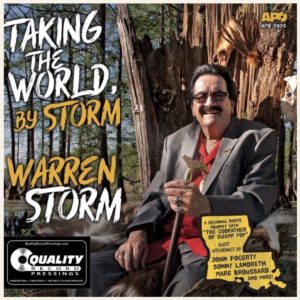 While interviewing Warren for the book, Taking the World, by Storm, the idea arose of re-releasing some of his old recordings to accompany the publication.

While interviewing Warren for the book, Taking the World, by Storm, the idea arose of re-releasing some of his old recordings to accompany the publication. 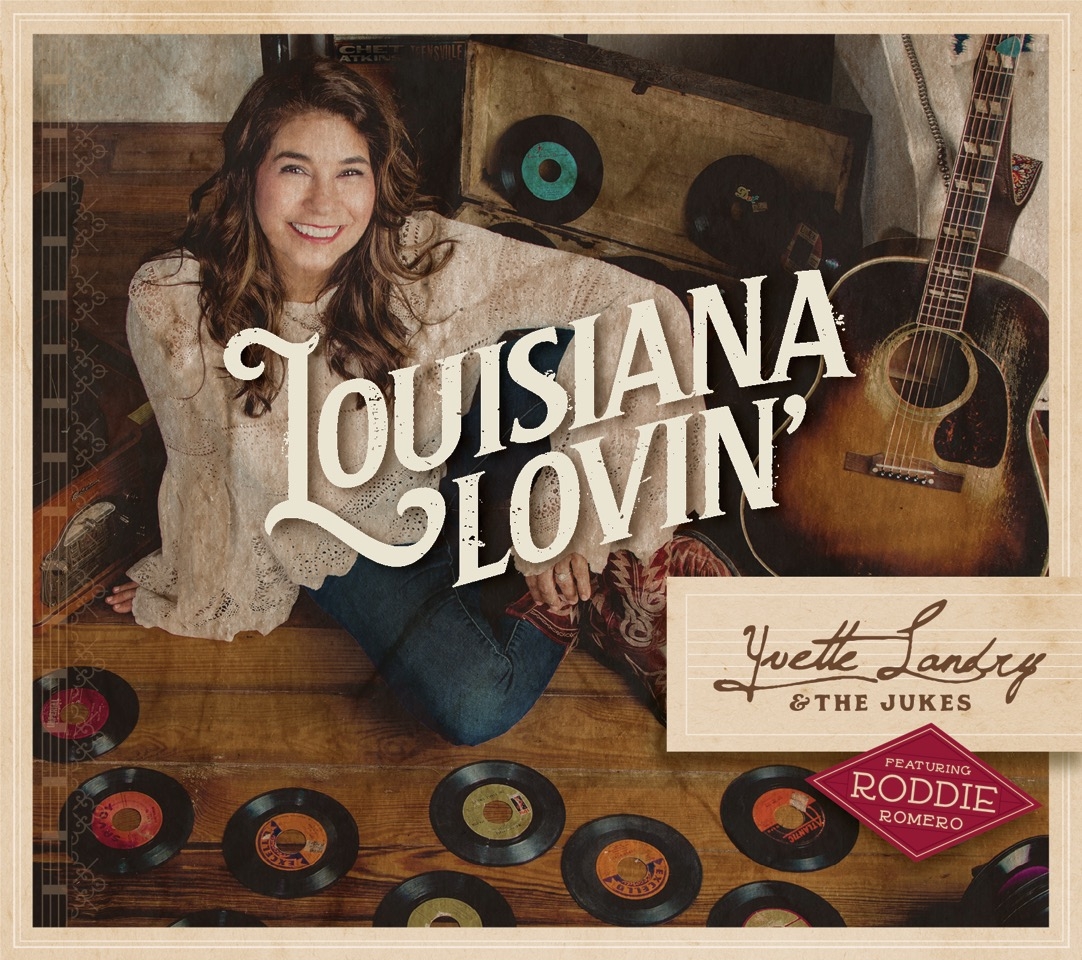 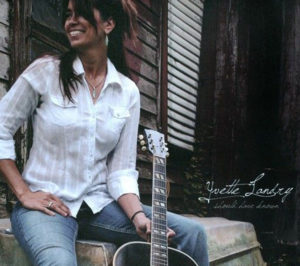 Yvette Landry’s debut album is the whole package – great songs, intimate and direct songwriting, killer musicians and excellent production.  Yvette shows that that honky-tonk lives on in her native Louisiana – heartache, hard-living, and strong, gutsy women all show up in this album.  Her songs have something that music lovers crave – they sound new and old at the same time, like long-lost gems from country’s 1950’s heyday. 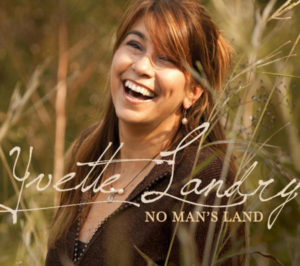 Yvette Landry delivers a beaut that honky-tonks its way through an assortment of colorful tales told mostly from a woman’s perspective. Whether it’s turning the tables, perpetuating romantic failure or finding lasting love, she covers a wide range of topics as captured by an observant eye. 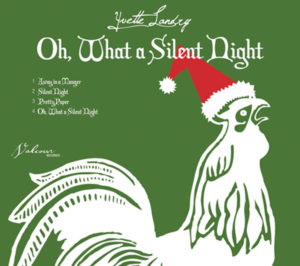 Oh What A Silent Night

Ring in the holiday season with the sounds of pedal steel, fiddle, and country blues. Yvette Landry’s “Oh, What a Silent Night” makes Christmas sound like the Louisiana countryside, and her voice brings heartache and beauty to the holiday sound track.